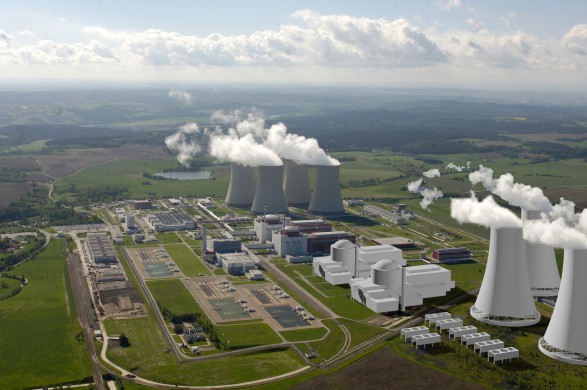 Javier Perea holds a degree in Industrial Engineering from the Escuela Técnica Superior de Ingenieros Industriales of Bilbao, Spain, and an MSc in Engineering and Management of Manufacturing Systems from Cranfield University in the UK.

He has developed his professional career in the field of engineering, construction, commissioning, operation and maintenance of industrial plants and power generation plants in more than fifty countries.

During the first eleven years of his career he participated in the construction and/or refurbishment of the main automotive and appliance manufacturing plants in Spain and also developed projects in Germany, France, United Kingdom, United States, Russia, Mexico, Brazil and Argentina. From 2000 until 2014, Mr. Perea was responsible for sales, construction and services in Gamesa, a world leader in the wind industry, where he served as Managing Director, delivering some 30 GW of wind power globally. From 2014 until joining Empresarios Agrupados, he founded and managed a consulting and engineering company specializing in M&A processes and assisted in transactions involving over 4 GW of power output.

Since July 2015, he serves as president of Empresarios Agrupados. He also acts as president and CEO of Ghesa Engineering and Technology (one of the founding partners of Empresarios Agrupados). Mr. Perea also serves as the CEO of Iberespacio, a company owned by Técnicas Reunidas and Ghesa, that engineers and manufactures systems and components for thermal control of satellites and currently supplies the key players of the European and American space markets.